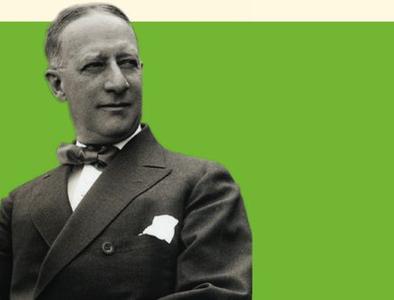 This narrative of the national political career of Alfred E. Smith was written in two sections. Section I, which dates to 1966-73, was produced as a Ph.D. dissertation at the University of Michigan; the degree was awarded in 1973. The account was published, virtually unchanged, in 1983 as part of Garland Publishing's Modern American History series. (This book, The World Beyond the Hudson: Alfred E. Smith and National Politics, 1918-1928, is now out of print.) In six chapters, the dissertation and book describe Al Smith's role in national politics between 1918, when he was first elected governor of New York, and June 1928, when he was nominated for the presidency by the Democratic Party.
Section II, three additional chapters written in 2006-07, carry the narrative of Smith's national political career from mid-1928 through his death in 1944. These chapters are also based on the research that was done for the dissertation during 1966-73.
This website now brings Sections I and II together so that a reader can follow the author's narrative and analysis over the span of Smith's career in national politics.