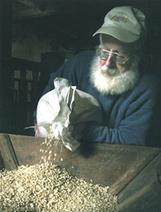 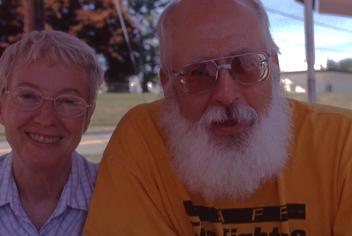 About the author:
Donn C. Neal earned a B.A. in History summa cum laude from Alma College (1962) and an M.A. in History (1963) and a Ph.D. in History (1973) from the University of Michigan. He taught history at Elmira College (1967-1976) and the University of Michigan (1976) before becoming Vice President of the Great Lakes Colleges Association (1976-1981) and Executive Director of the Pittsburgh Council on Higher Education (1981-1986). From 1986 through 1990 he was Executive Director of the Society of American Archivists. In 1990 he joined the staff of the Archivist of the United States and served in several leadership positions at the National Archives (including Director of Congressional and External Affairs and Director of the Office of Professional Development and Training) until his retirement in 2001. He is the author of The World Beyond the Hudson: Alfred E. Smith and National Politics, 1918-1928 and edited Consortia and Interinstitutional Cooperation. He has been involved in researching and writing family history since the mid-1990s.